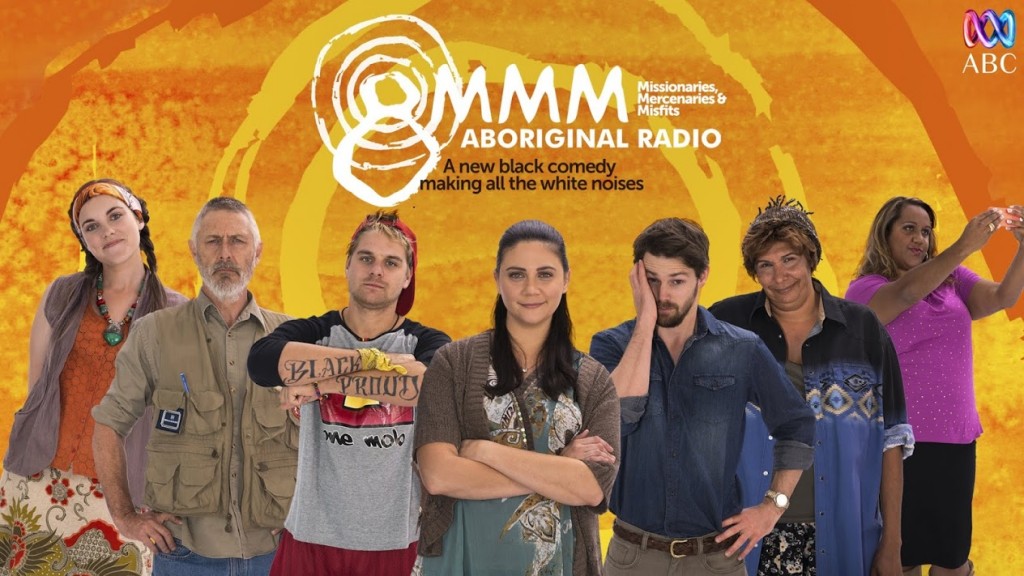 The following are a few examples of Amy’s original music from the ABC TV Comedy, “8MMM Aboriginal Radio”. All music composed, recorded, produced and mixed by Amy Bastow.

8MMM Aboriginal Radio is a fictional story about a struggling community radio station in Alice Springs (where the entire series is filmed). The station runs on the smell of an oily rag, the enthusiasm of its motley Indigenous crew and the misguided intentions of the whitefellas in charge. For the 3M’s of Alice Springs – the missionaries, mercenaries and misfits – saving Aboriginal people from themselves is hard work. Especially Aboriginal people who expect to be heard on the radio and in the office. Princess Pictures and Brindle Films bravely step into the vortex of Aboriginal Australia, where truth and comedy collide. (excerpt taken from australiantelevision.net). 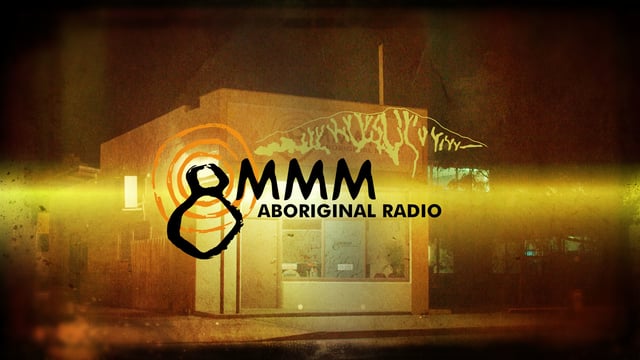 The complete first series of 8MMM Aboriginal Radio is available on iTunes.