The following is one of Amy’s original music cues from “Early Winter” – composed, recorded, produced and mixed by Amy Bastow.

David, a man in his forties, lives a predictable life with his wife Maya and their two children. To please his wife with the latest gadgets, he works solitary shift work, days and nights, as a janitor in a retirement home, keeping control of his life by taking painkillers. But when he begins to suspect that Maya is having an affair, he starts to lose ground, his past threatening to smash everything in his path. 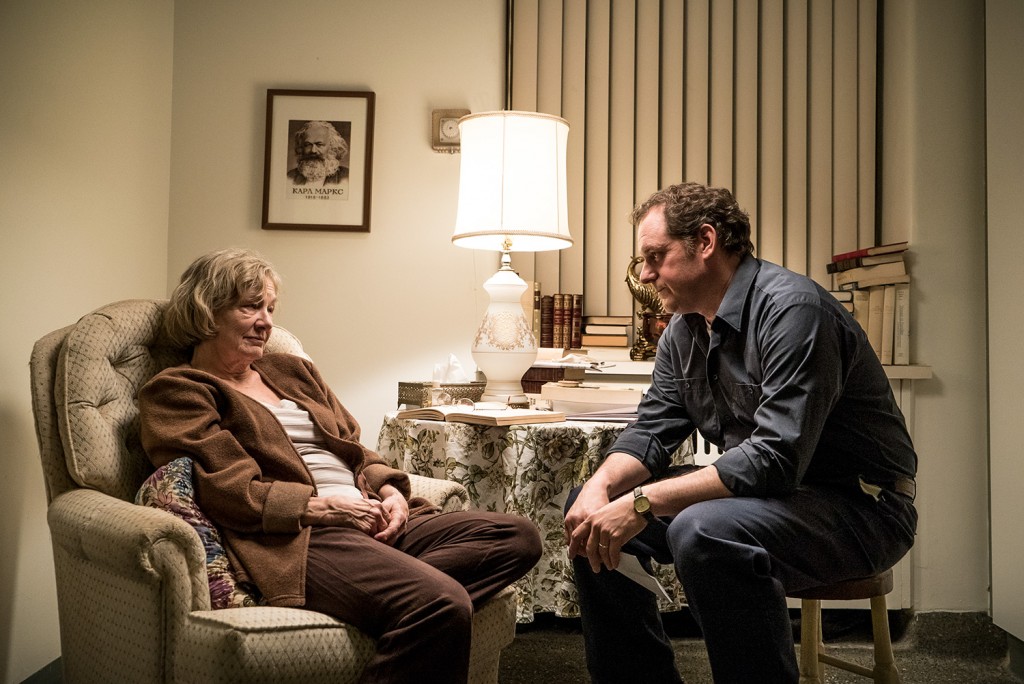