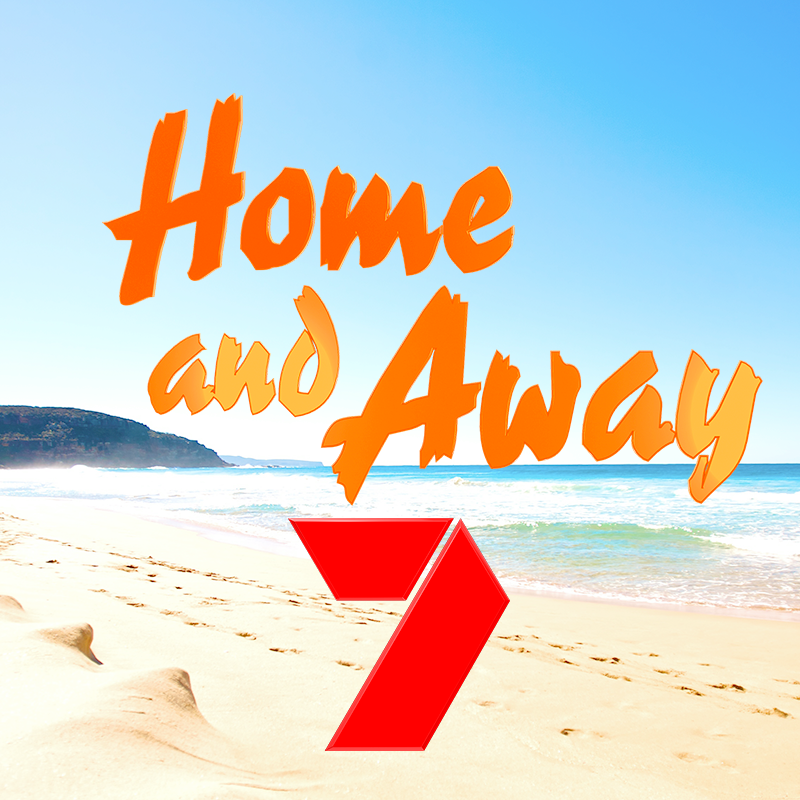 Home and Away chronicles the lives, loves, happiness and heart-breaks of the residents of Summer Bay, a small coastal town in New South Wales, Australia. It first aired in January, 1988, and has been on air ever since!

Home and Away has been sold to over eighty countries around the world, making it one of Australia’s successful media exports. It is popular in the United Kingdom, (where each episode is aired twice daily) and is one of the highest-rating shows on RTÉ Television in Ireland and TV2 in New Zealand. In Australia, Home and Away is the most awarded program at the Logie Awards, with a total of forty-six wins, including Best Drama Program. Some cast members have won several other awards such as the Gold Logie for Most Popular Personality on Australian Television, Silver Logie for Most Popular Actor, and Most Popular Actress. In 2015, Home and Away was inducted into the Logie Hall of Fame.

The following are a few examples of Amy’s original music from the Network Seven drama, “Home & Away”. All music composed, recorded, produced and mixed by Amy Bastow.