An original musical work composed by Amy Bastow. Commissioned and Performed live by The Song Company. 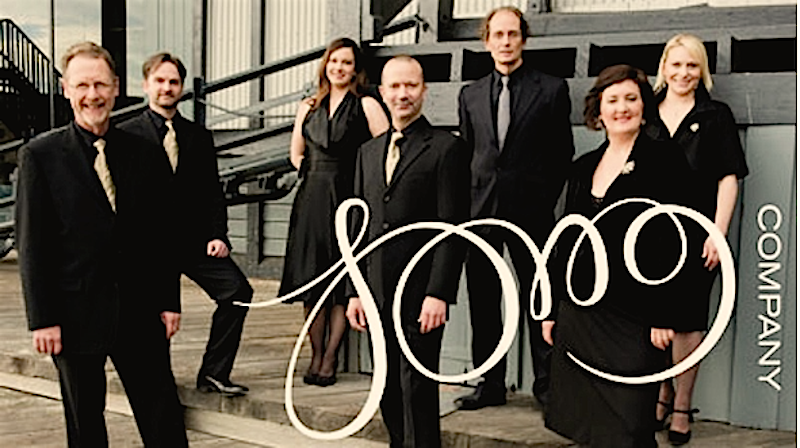 It’s Organic…With Soy – an original musical work composed by Amy Bastow. Commissioned and Performed live by The Song Company as part of the MODART Young Composers’ Program, 2009. Conducted by Roland Peelman and Premiered at The Melbourne Recital Centre. It’s Organic…With Soy was also chosen to be a part of the National Gallery of Victoria’s Melbourne Now Exhibition, which runs from 22 November 2013 to 23 March 2014.