The Official Top Ten Night events have been running for 15 years. It first started with two people getting together to share their Top Ten favourite songs and has now grown to events hosting thousands of people.

With the help of incredible ambassadors, Official Top Ten Night events have been enjoyed in more than 10 countries.

Listen Up Australia, The Official Top Ten’s Nationwide Songwriters’ Festival, launched on 9th March 2016 and was open to entries from anyone in Australia until 30th June 2016. Listen Up Australia aims to uncover the nation’s greatest songwriter whilst inspiring people to start a conversation.

Entrants created an original song, or submitted an existing song from the past 12 months, between 3-5 minutes long. The theme this year was ‘being heard’, and we encouraged our entrants to submit songs to support positive messages around mental health and well-being. 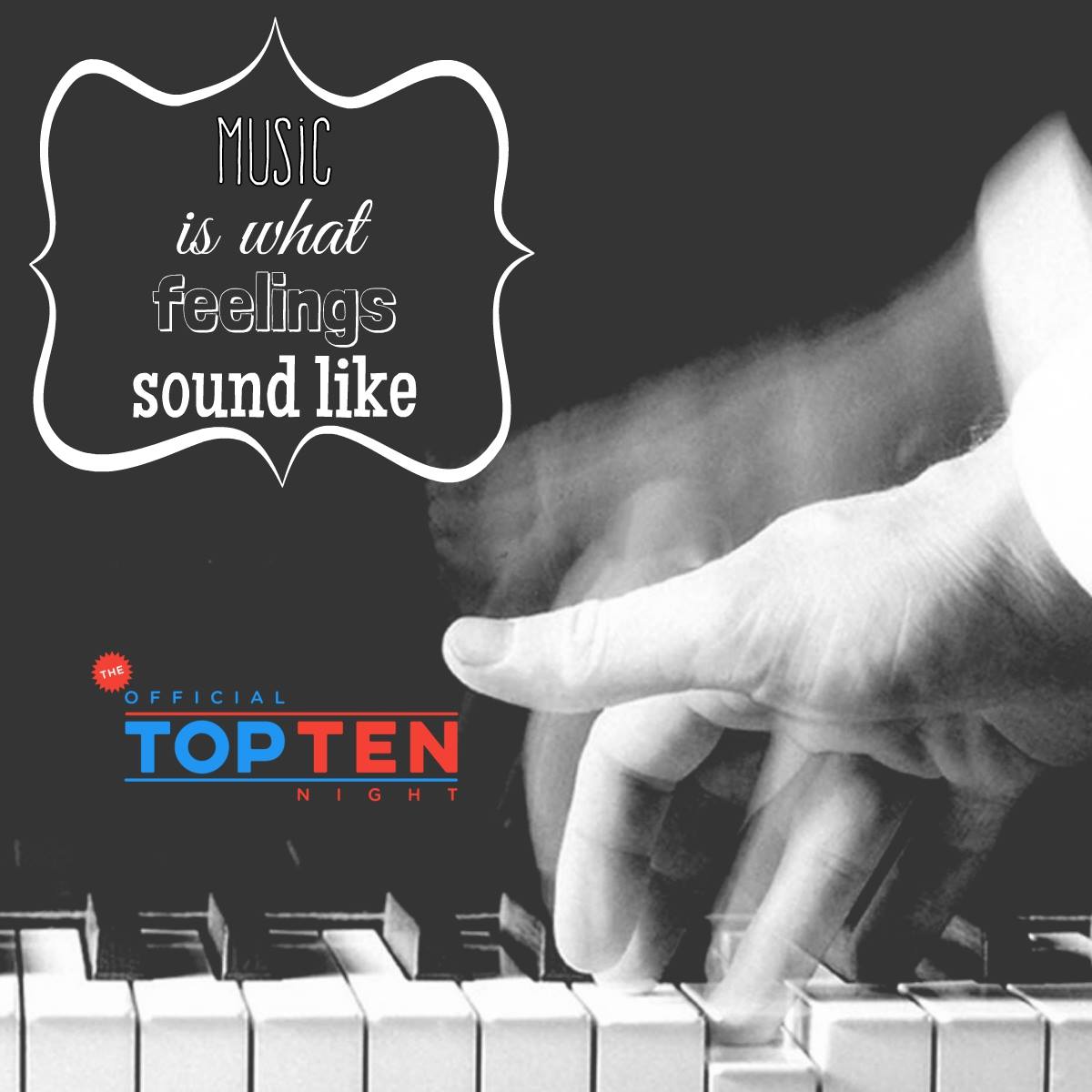