A Racetrack Somewhere is set to take you on a journey like never before, across Australia and into the heart of some of the country’s most iconic and remote events. 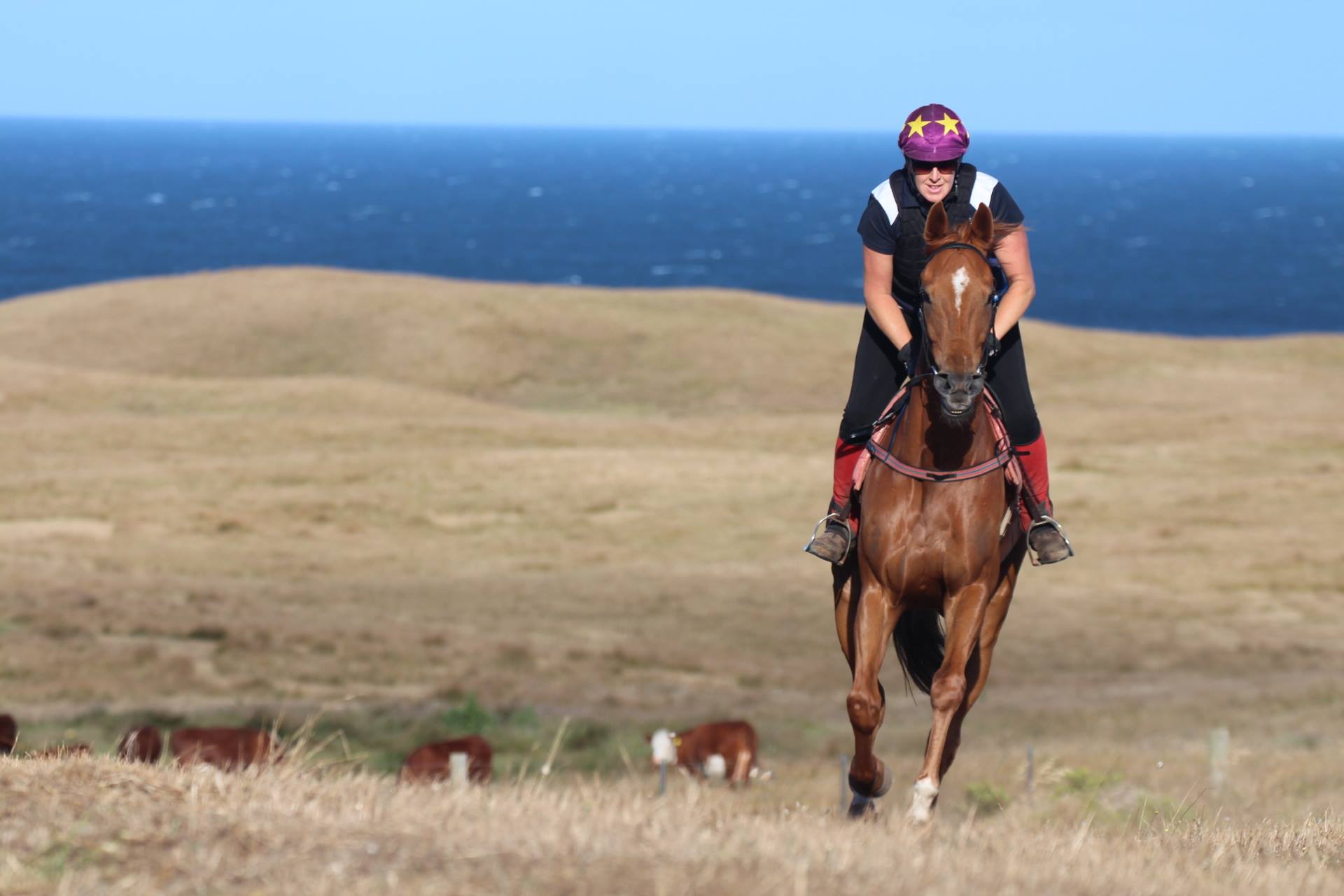 Each episode delves into what makes the racing events so popular, the characters that encapsulate it, and those that travel from around the country (and globe!) to witness it first hand. Destinations include Birdsville, King Island and Warrnambool amongst others. 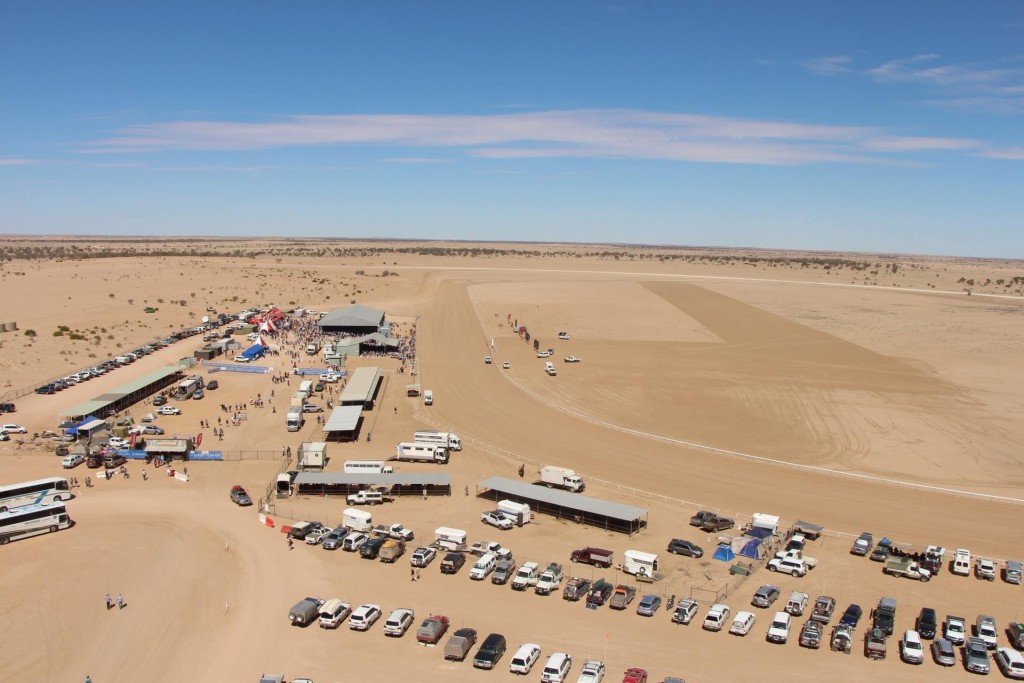 A Racetrack Somewhere is due for release via Racing.com soon, and will also shortly be airing on Air New Zealand’s in-flight entertainment.