“…When a destitute PhD student commits premeditated murder in the name of a theory, he finds that his soul can only be saved through the love of a religious prostitute. But will he confess in time or will the cunning police investigator ruin his chance at salvation?…”

Check out the trailer or take a peek around the Crime & Punishment website. 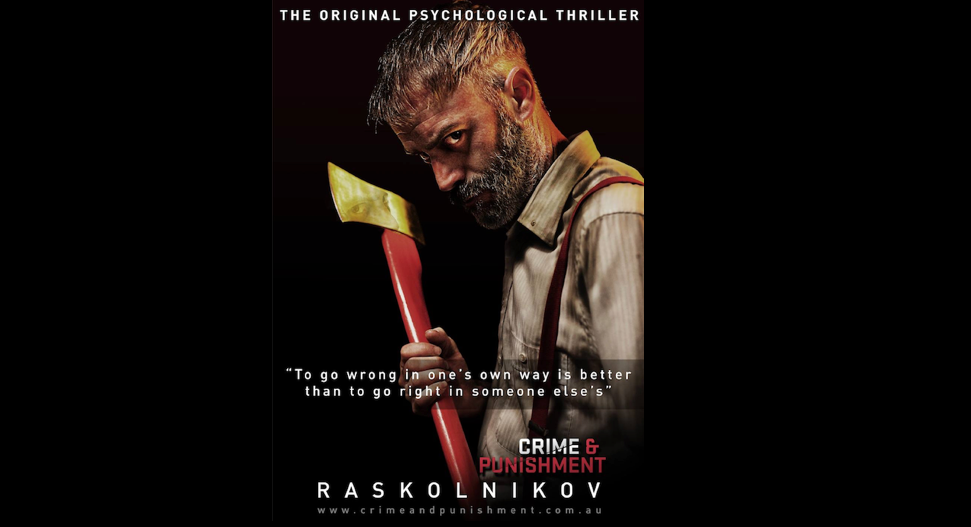 The following are a few examples of Amy’s original music from the feature film, “Crime & Punishment”. All music composed, recorded, produced and mixed by Amy Bastow.