Between 2012 – 2015, Amy composed and produced the music for Channel 7′s hit drama series Winners and Losers (series 3, 4 and 5 [65 episodes]), which airs in Australia on the Seven Network to nearly 1 million viewers each week, and airs internationally throughout Europe, Asia and New Zealand.

Winners and Losers was nominated for a 2014 Logie Award for “Most Popular Drama Program”.

The following are a few examples of Amy’s original music from the Network Seven drama, “Winners and Losers”. All music composed, recorded, produced and mixed by Amy Bastow. 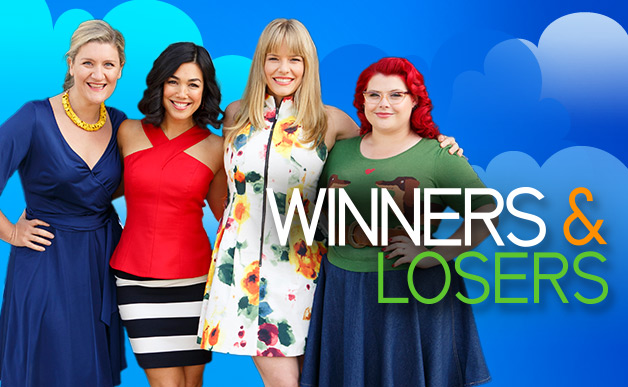 What the Critics Say

“…A hymn to the strength and supportive power of female friendship…”